Check out my post about a rare skipper and two other butterflies I saw today:

Just posted at my HollerPhenology blog: 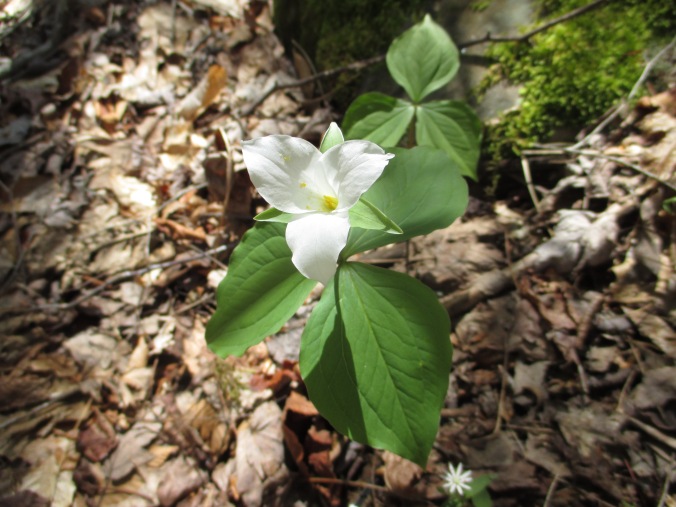 My experiences with Trillium1 this spring have left me with many thoughts, not only about how I engage with other life forms, but also about resilience and possibilities for healing from the physical, mental, emotional and spiritual fractures that life in this material dimension of Earth imposes at times.

Tennessee Valley Authority’s plans to complete an unfinished nuclear reactor near Scottsboro are again on hold as delays and cost overruns continue to plague work at its Watts Bar nuclear plant in Tennessee.TVA officials announced Thursday that construction of a second reactor at the Watts Bar plant in Spring City that was scheduled to be completed this year will not be finished until 2015. The cost of the project, estimated at $2.5 billion when work began in 2007, has grown to $4.2 billion.The delay will prevent TVA from beginning work this year to complete the Unit 1 reactor at Bellefonte nuclear plant east of Scottsboro, officials said. 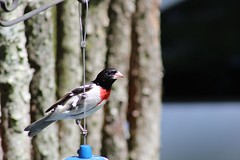 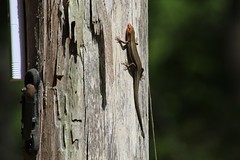 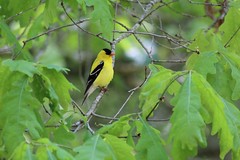 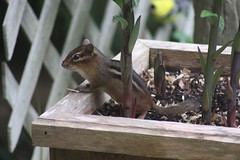 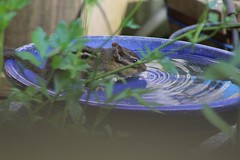 In Frog Pond Holler
Create a free website or blog at WordPress.com.